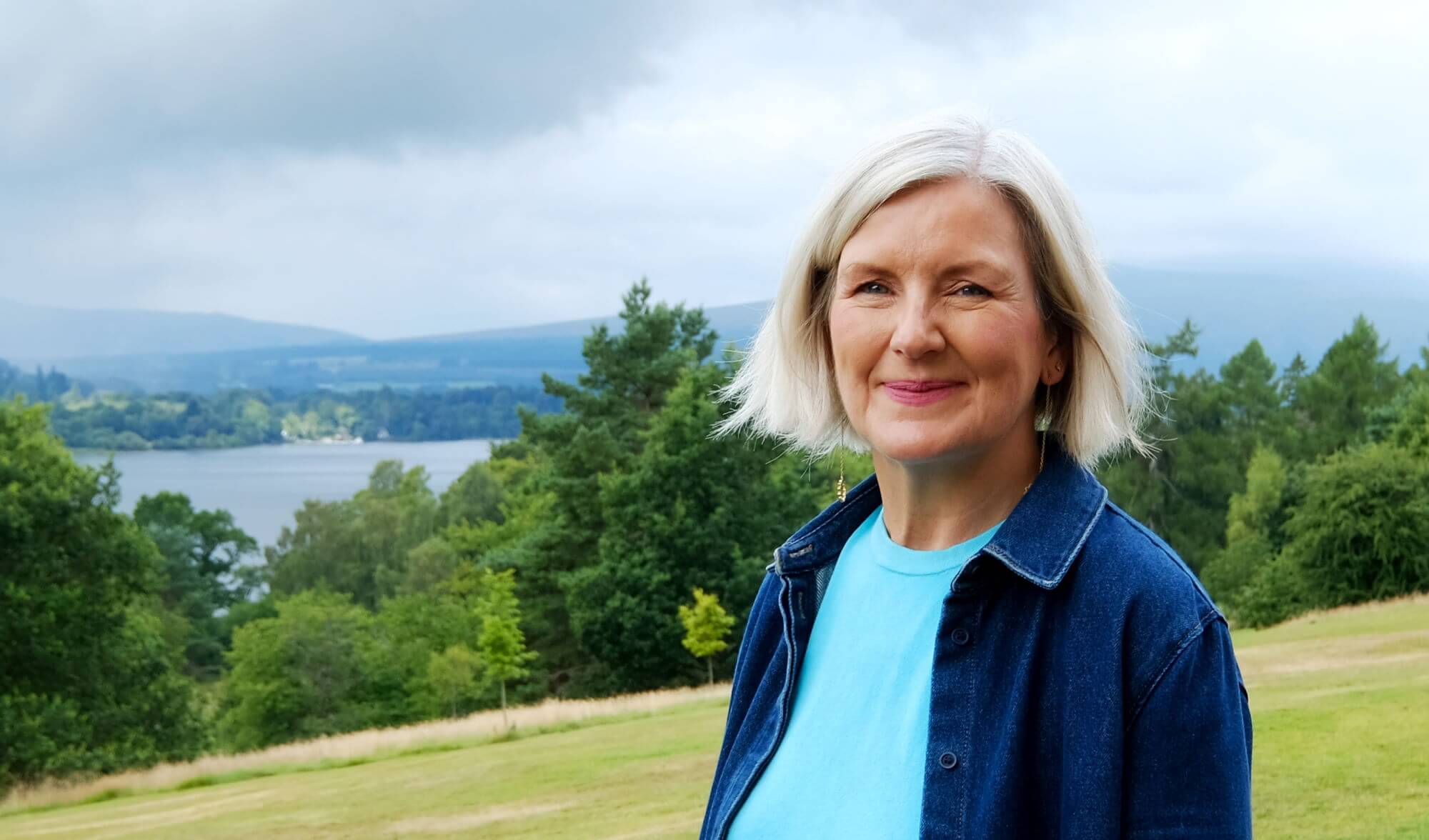 As Flamingo Land takes a further step in its new revised plans to build a £40m world class family tourist destination in Balloch, by submitting a revised Proposal of Application (PAN) notice to the National Park Authority, the team is cementing its commitment to the local community by appointing a dedicated community engagement lead for the project in Fiona Robertson of Streets-UK.

The revised PAN notice was submitted in response to feedback from the Park Authority following the scoping opinion, outlining the key elements it is committed to working through as the planning process continues.

As part of the process, Fiona Robertson of Streets-UK has recently joined the team to support Lomond Bank’s commitment to community engagement in helping to shape the project during the planning stage, including two rounds of public consultations, the first set to take place from 28 September and the second in November of this year.

Streets-UK, which was set up by Fiona in 2006, has a solid track record on consulting and engaging with communities. In advance of the statutory pre planning consultations, Fiona will be working closely with both the local community and businesses to help shape the consultation plans as well as the Lomond Banks proposals, as they look to deliver a world-class waterfront tourist destination.

Having listened to the issues raised around the original proposal submitted in 2017 and with further feedback due from Fiona over the coming months through her work within the local area, the Lomond Banks team, vision to create a new accommodation led resort that will be devised to complement the local environment whilst bringing much needed investment and job creation to an area which has been hard hit by the pandemic has never been stronger.

Fiona Robertson, Streets-UK, said: “I’m delighted to have the opportunity to work on such a project and to be working with the local community to help shape these plans in a meaningful way. In many ways, it feels like coming home as I was part of the team who delivered the original Lomond Shores plans at the planning application stage.

“The rationale for Lomond Shores was to provide the already high number of visitors to Loch Lomond the opportunity to “stop, stay and spend” and the Balloch riverside site – which is now known as Lomond Banks – was always seen as the next evolution of the project.

“Unfortunately, back in the early 2000s, there was no business interest in taking the West Riverside part of the project forward, however now we have the Lomond Banks concept of eco-friendly holiday lodges, a hotel and microbrewery, which very much supports the original vision that Balloch should be the “great reception point” for Loch Lomond – an ambition first announced by Sir Patrick Abercrombie in 1946 as part of his visionary Clyde Valley Plan.

“Some 75 years later the need to support local business and create jobs in a way that protects the environment of the wider Loch Lomond National Park has never been more important and the proposed development comes at a time when economic investment and meaningful growth in the local tourism market is required. I look forward to engaging with local businesses as plans progress.”

Jim Paterson, development director for the Lomond Banks project, said: “Community consultation has always been at the forefront of our plans in developing a sustainable world-class tourism destination here in Balloch. We are pleased to bring Fiona on board to ensure everyone who lives or works within the area has a voice to help shape our plans for the site in a way that not only benefits the local community and economy, but one in which everyone can be proud of.”

Fiona will be scheduling meetings with interested groups this month to garner the thoughts and opinions that will shape the plans put forward. If you are interested in taking part – she can be contacted via community@lomondbanks.com.